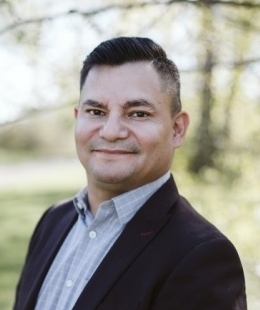 Effective Indigenous economic development that achieves the objectives of First Nations in Canada must be supported by a framework and policies based on the realities of Indigenous communities.

Mr. Vollant has long worked to create employment opportunities for his people. He has also been involved in various boards of directors of Indigenous and non-Indigenous organizations to participate in the development of First Nations at various levels. He holds a Master’s Degree in Public Administration.