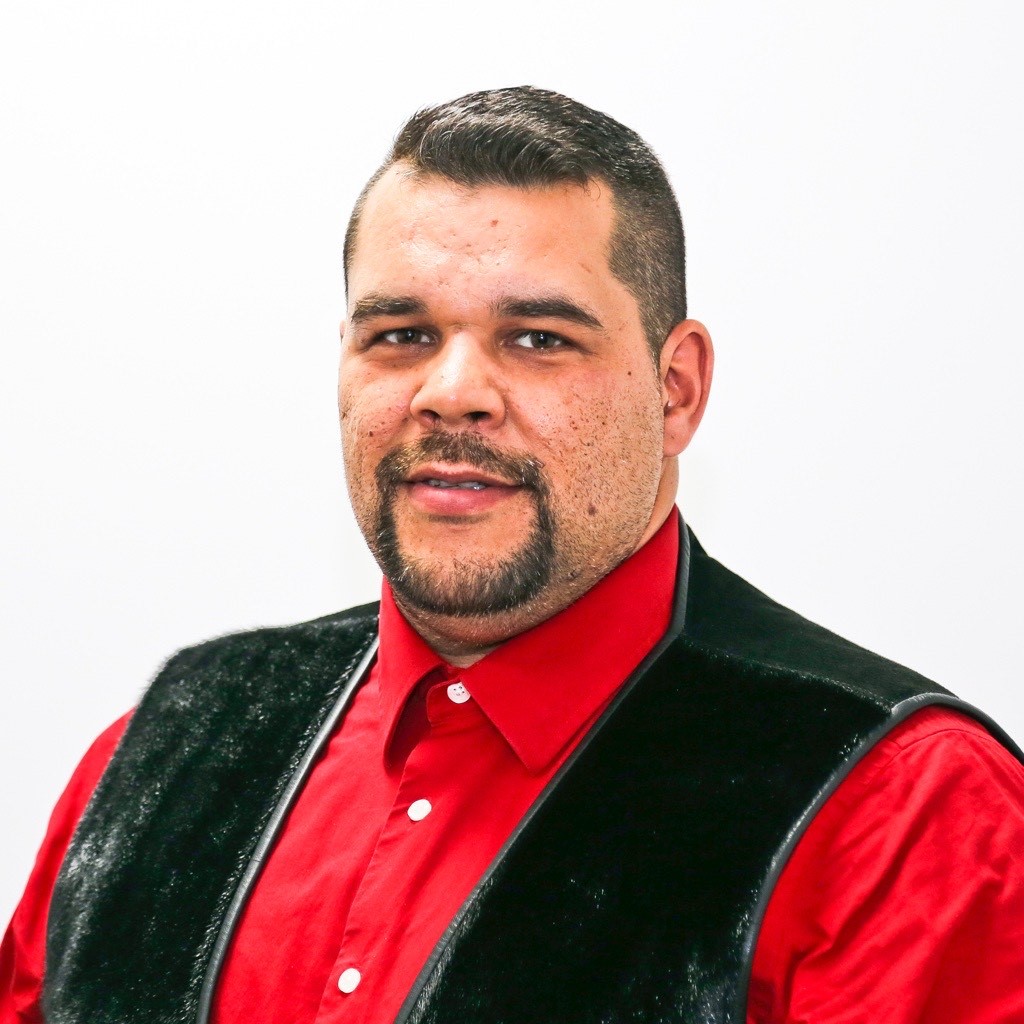 Andy Moorhouse has worked in leadership for more than 20 years in various capacities. He has managed groups under a non-for-profit organization, elected in various capacities such as Mayor of the Northern Village of Inukjuak with a population of more than 1,800 as well as designed, developed and managed programs with more than $ 10 Million in annual funding. Currently, he is the Vice President of Economic Development at Makivik Corporation and the Executive Director of the Inuulitsivik Health Center where he manages a central hospital in Puvirnituq as well as 6 satellite clinics on the Hudson Bay Coast  from the communities of Kuujjuaraapik to Salluit. The team he works with is currently a combined staff of more than 1,000 and operates with a budget of more than $ 140 Million.

Andy takes on challenges with stride and gathers possible solutions to ensure the best option is summarized and implemented. He is able and open in working with others and goes the extra mile to get the job done efficiently and effectively.

In his own words he would like to conclude with, “I would just like to say that I believe I am serious enough to take on any challenge but I also find it important to take care of ones self personally.”